RT Sport MMA
Footage used in this film was shot in October 2019 for the fifth installment of the documentary series Dagestan: Land of Warriors. Due to the tragic death of Abdulmanap Nurmagomedov, we are now releasing this episode unnumbered, as a tribute to the life of Khabib Nurmagomedov's father and coach, Dagestan’s leading MMA trainer and one of the main supporters of combat sports in Russia. 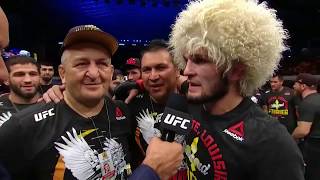 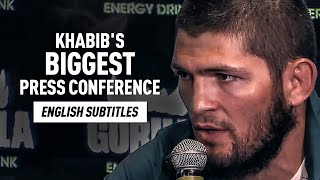 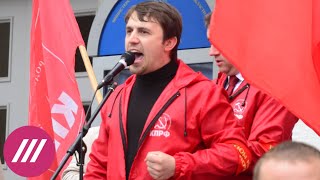 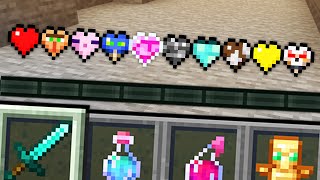 The Dagestan Chronicles - Ep 7. (All-Access of Eid Mubarak with Khabib & his family)
Anatomy of a Fighter
προβολές 12M
53:56